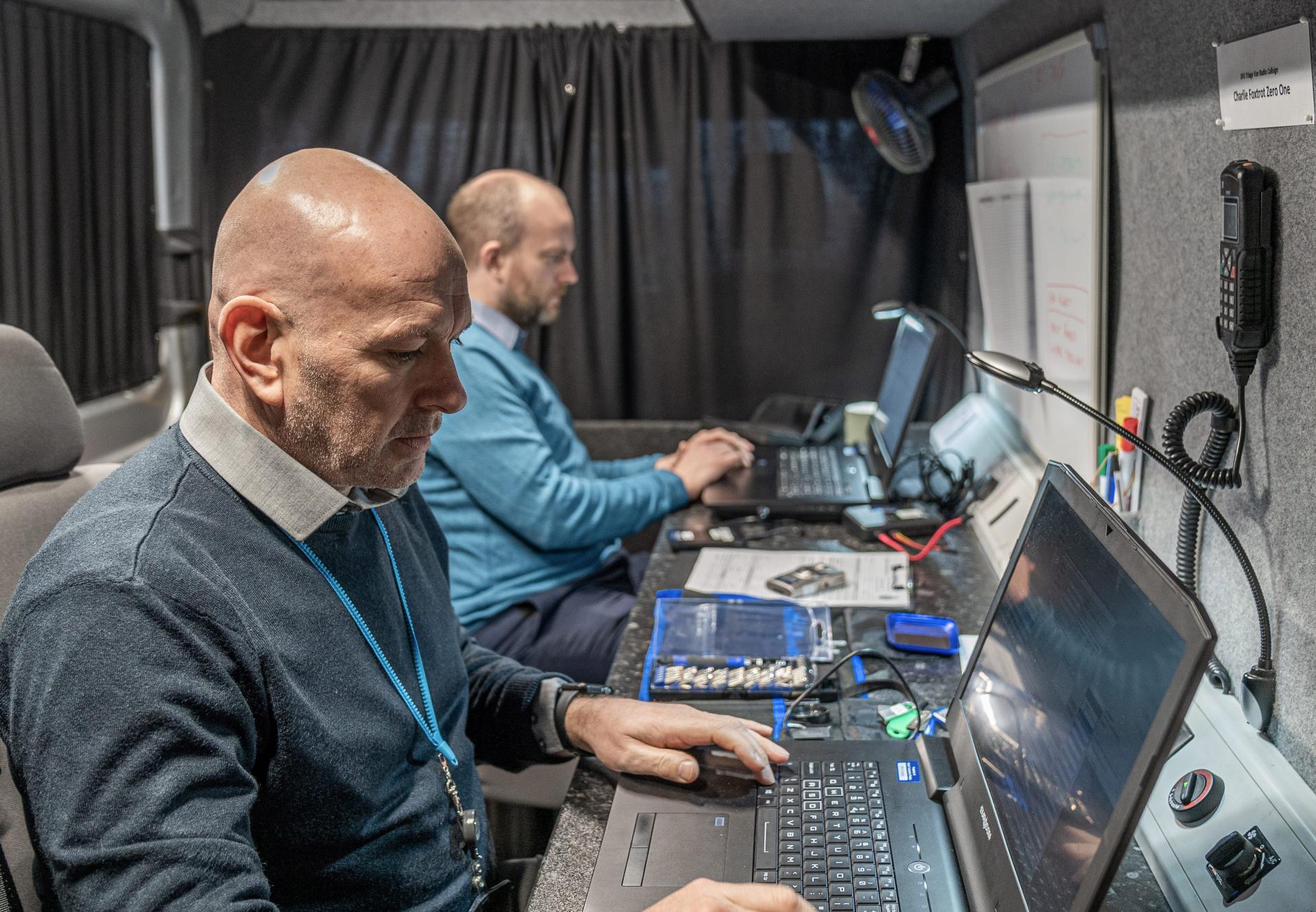 The 24 forces were selected from a longlist of 33, following a rigorous, independently assured, two-stage assessment process. This means that TF will work with more than half of all forces and England and Wales, and all nine NPCC regions, to improve how they respond to rape and other serious crimes.

The project will provide a range of new digital services and portable tools, enabling forces to take technology to victims, examine mobile and digital devices at crime scenes, and give investigators faster access to the right digital evidence.

Three types of digital forensic capability will be offered:

The new kit will be underpinned by supporting activities for forces, including:

The project is also working closely with Operation Soteria, another element of the Government’s response to the Rape Review which builds on Project Bluestone, a research collaboration led by Avon and Somerset Police. As part of this, Operation Soteria academics, from institutions across the UK, will evaluate the impact of the new tech delivered via RRRP.

The number of forces taken onto RRRP is higher than originally anticipated. In order to accommodate this, changes to how the £5m will be spent have been agreed. The project team is now working with forces to finalise their technical specifications before procurement of hard- and software begins.

“We’re delighted to be taking such a large number of forces onto the project. We’d originally planned to work with fewer, but we received so many high-quality bids from so many forces, we felt it important that we match their ambition at project level. We’re hugely grateful to all the forces which have shown an interest in the project. We’re looking forward to working with the successful 24 and, together, improving the service and support we offer to the victims of rape and other serious crimes”.

A key aim of the project is to help foster connections and share good practice between forces. In line with this, all 24 successful forces took part in a virtual kick-off meeting earlier this month – the first of what will be regular all-force meetings throughout the project. Outputs and learnings will also be shared with non-participating forces and wider law enforcement.