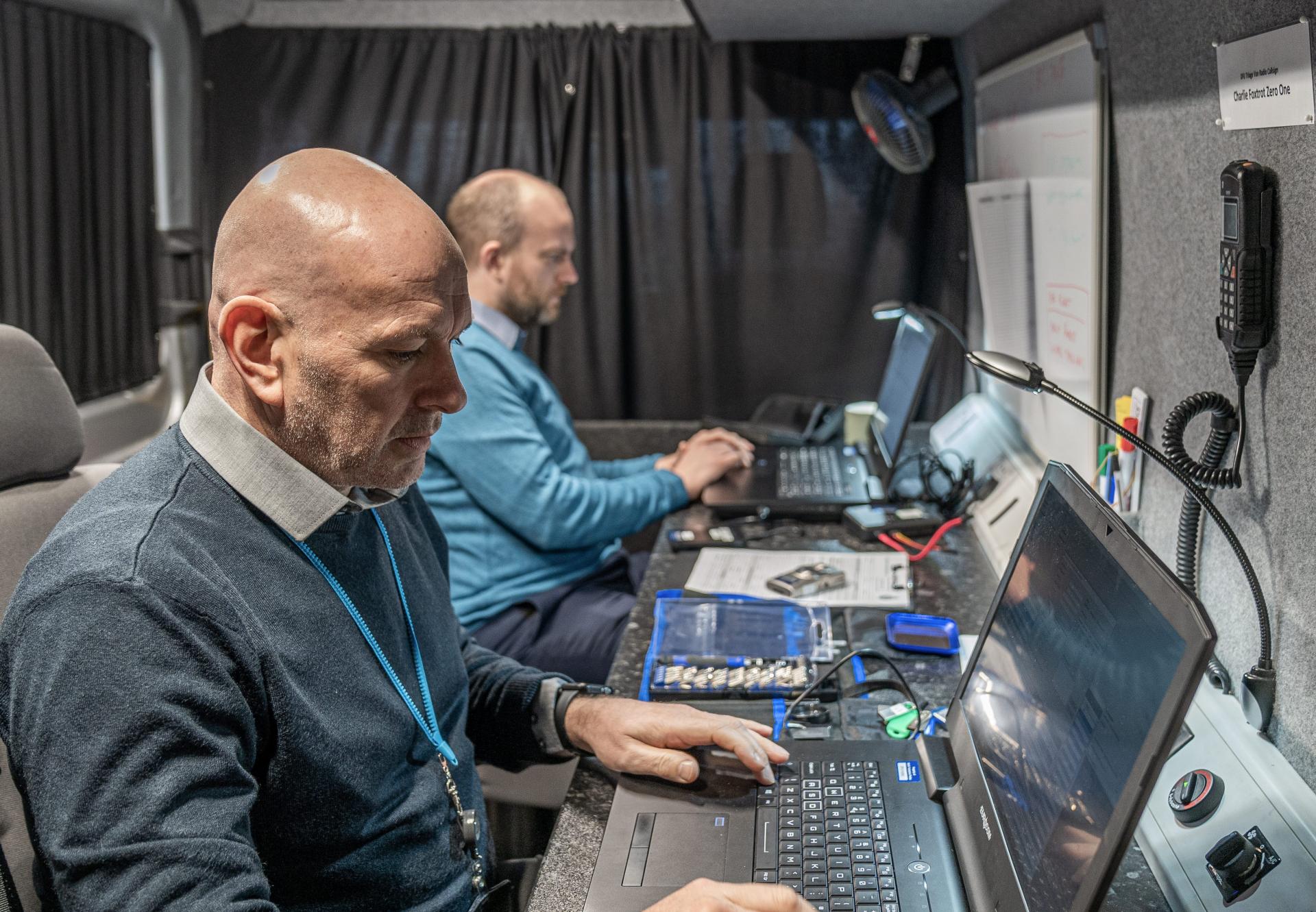 A cross-sector group representing more than 30 organisations has developed UK policing’s first digital forensic apprenticeship, in a bid to boost recruitment and grow talent in the profession.

Through the course, apprentices will learn how to support major crimes, incidents, operations or any investigation that require specialist digital forensic investigative assistance. This could involve digital forensics capture and processing of digital evidence at the crime scene.

Police forces are under increasing pressure to meet digital forensic demands, with a backlog of 21,000 devices waiting to be analysed.

To tackle the challenge of recruitment and retention, NPCC’s digital forensic science strategy called for “measures [which] will build a ‘skills pipeline’ to reinforce the workforce on a continuing basis” such as apprenticeships.

“The work to progress this new apprenticeship is progressing well and on target. We’ll be sharing more details nearer the time on how organisations and apprentices can get involved.”

The trailblazer group is now finalising the knowledge, skills and behaviours for the role and developing the end-point assessment. Learning providers will be engaged to help deliver the apprenticeship. 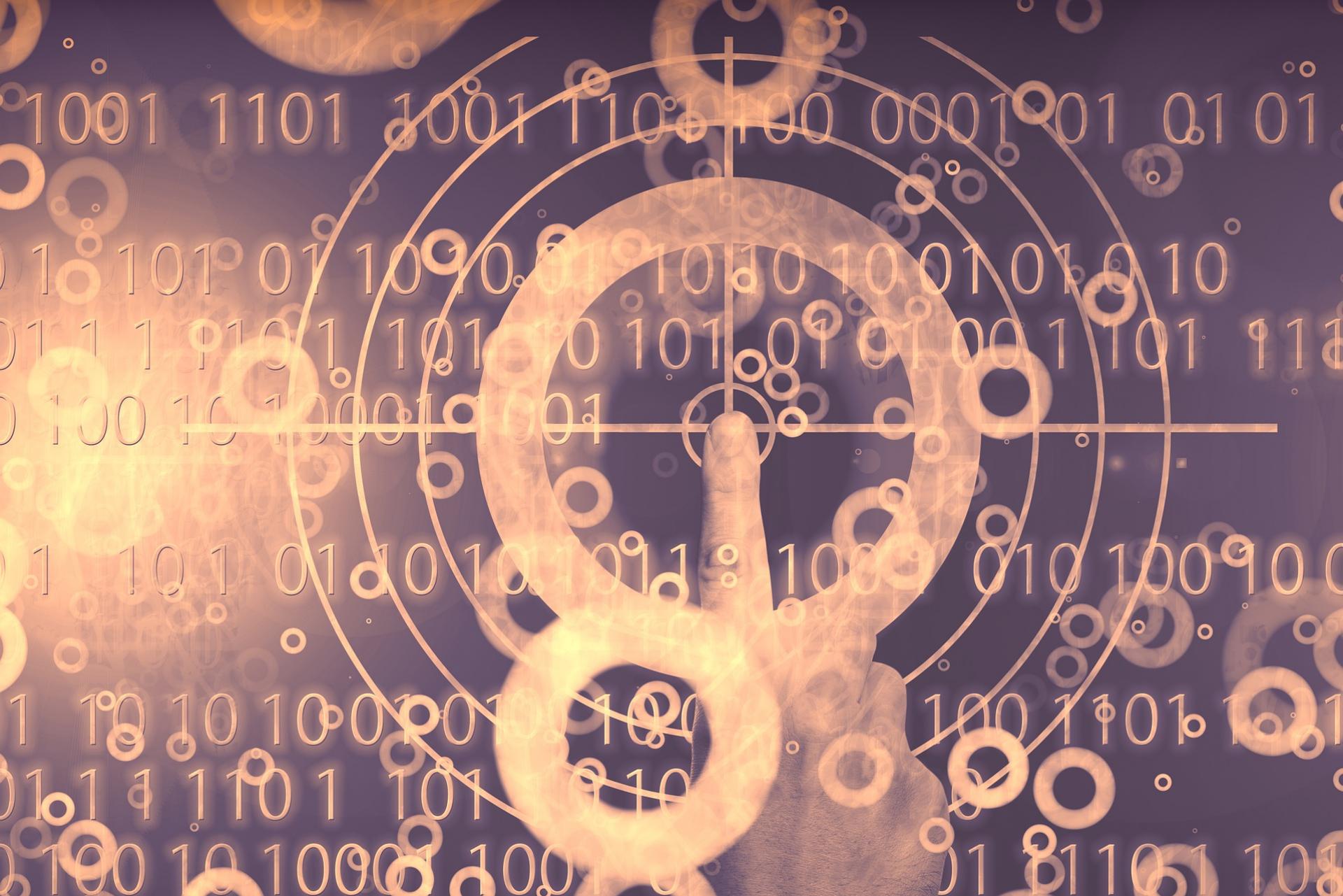 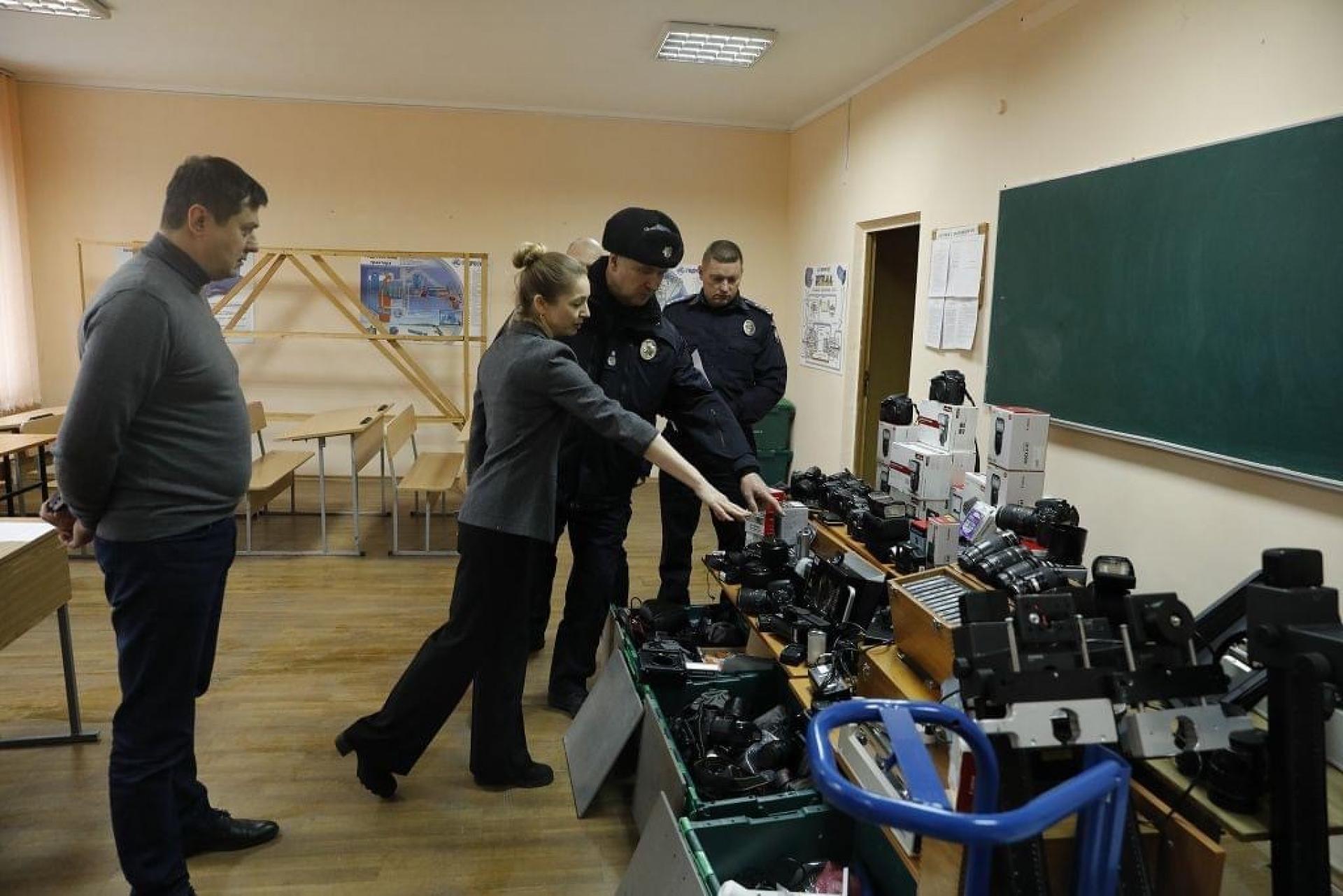 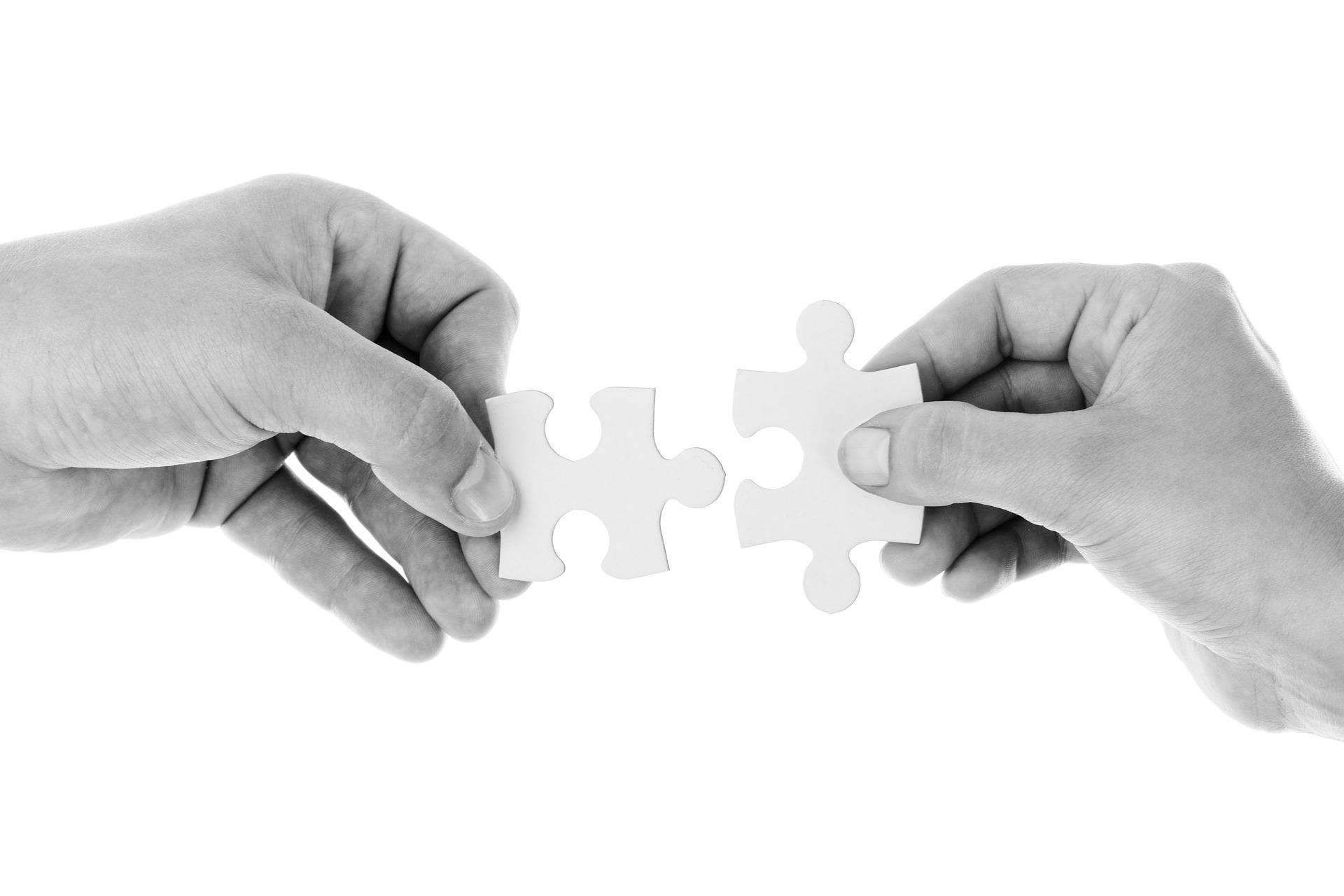